Dr. Laura Wagner and other researchers make use of Columbus' Center of Science and Industry (COSI) every day to gather data from a large pool of subjects. The only limiting factors for the researchers is the need to personally talk to people and the attention span of 4-7 year old children. In a perfect world we could get all 4-7 year old children to engage in the experiment, but that's just not feasible. What is feasible on the other hand, is making the process of collecting data faster. I have been working to develop an iPad application using the Swift programming language to collect data in the middle of COSI, without needing to take parents and children from the experience. In fact, Dr. Laura Wagner and I hope to get the iPad a standalone exhibit so anyone walking by can take part in an experiment— even without a researcher begging!

While a simple data collection application would suffice, I am hoping to make this application accessible and entirely customizable to and for researchers outside of the Language Science Research Center, outside of the Buckeye Language Network, and hopefully even outside of The Ohio State University. To do so I have been making the experimental information (introductory questions, consent information, experimental design, independent and dependent variable measures, and the data collected) entirely customizable and accessible through a Google Sheet. From this, I had to learn Google's Swift API, which proved to be rather difficult as I was also only just beginning to learn swift. However, I did not let that stop me. This will allow researchers to collaborate on a single experiment without needing to share and constantly update shared files, and more importantly makes the application being run accessible to anyone with a Google Sheet file! The ultimate goal, however, is to only use Google Sheets as a back-end platform for data storage, and to have a desktop application logged into your Google account which can modify and access the experiment.

Currently, we are a long way from creating a tool connecting COSI to an international network of researchers. However, we are beginning to implement the application into the data collection process at COSI. This November, we will be performing a pilot study done entirely with the application. After that, we will begin to test it's ability for modification for a follow-up experiment. Finally, once we have been able to successfully make use of the entire application, we hope to push it out to other researchers within the Buckeye Language Network. 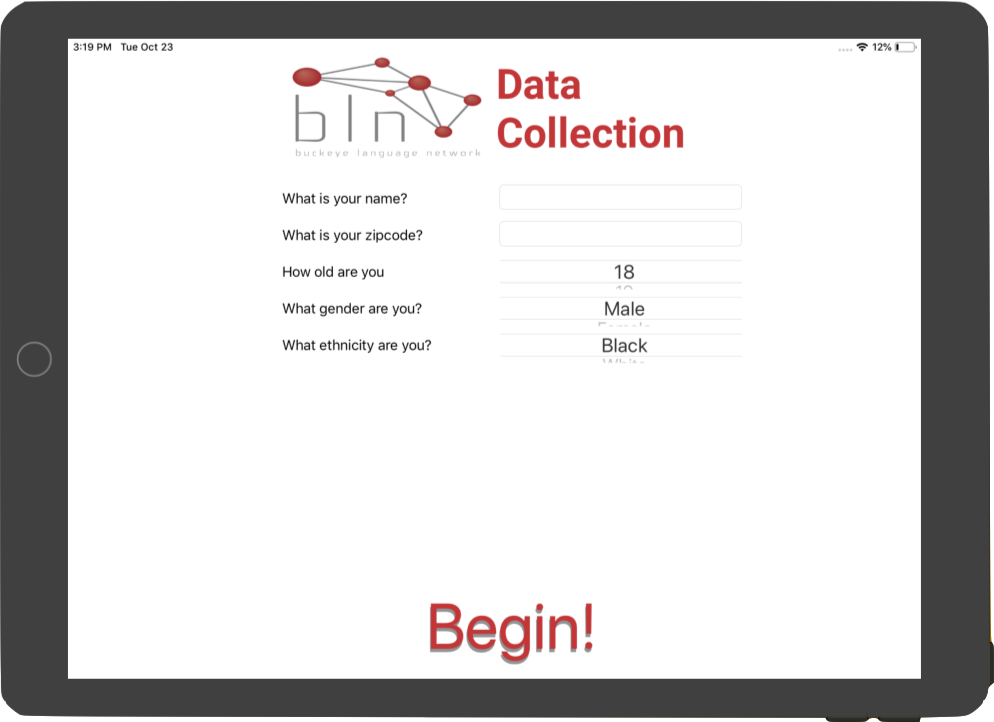 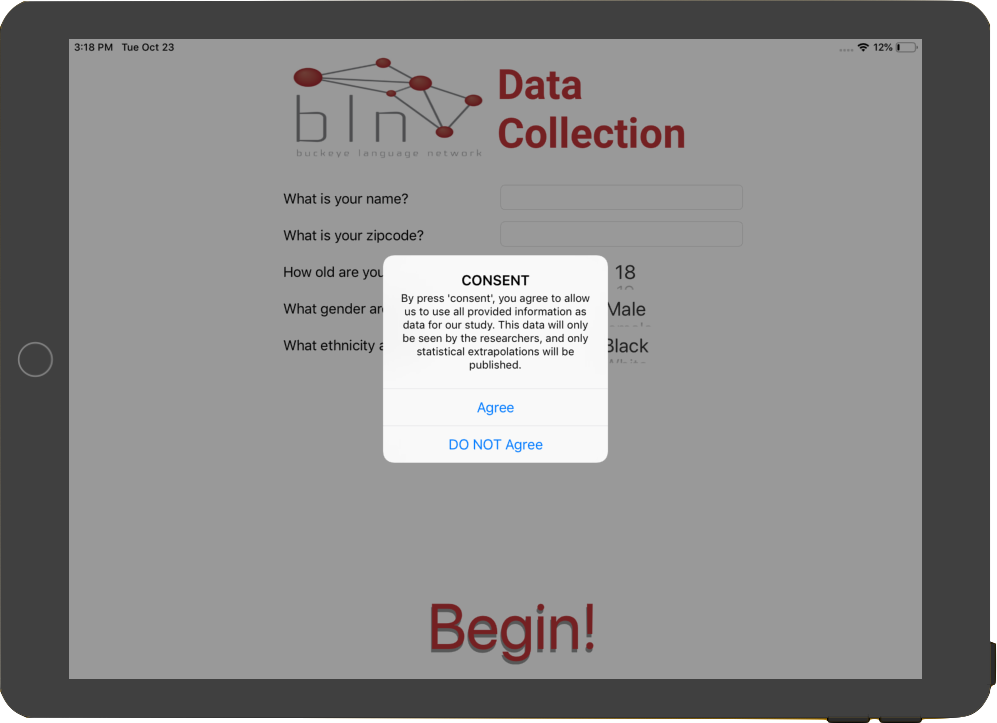 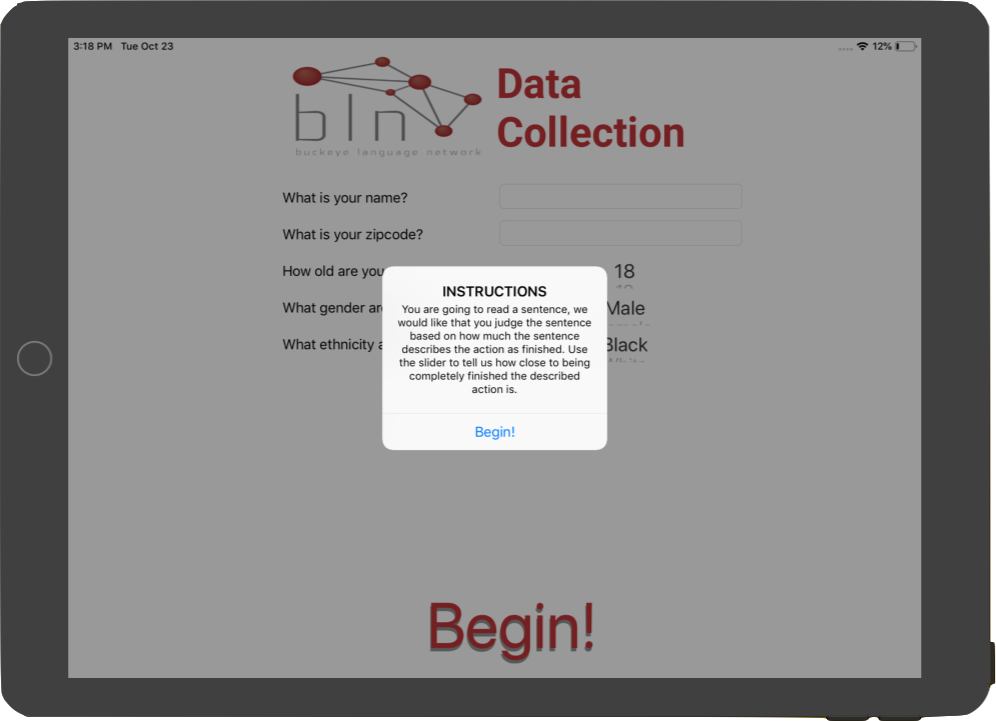 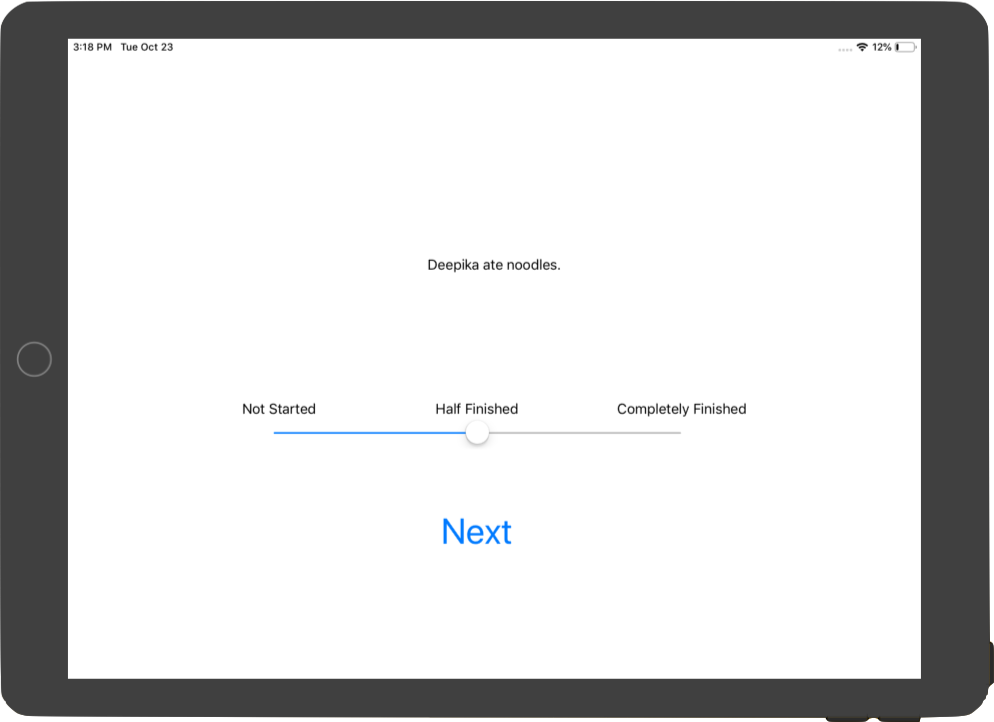 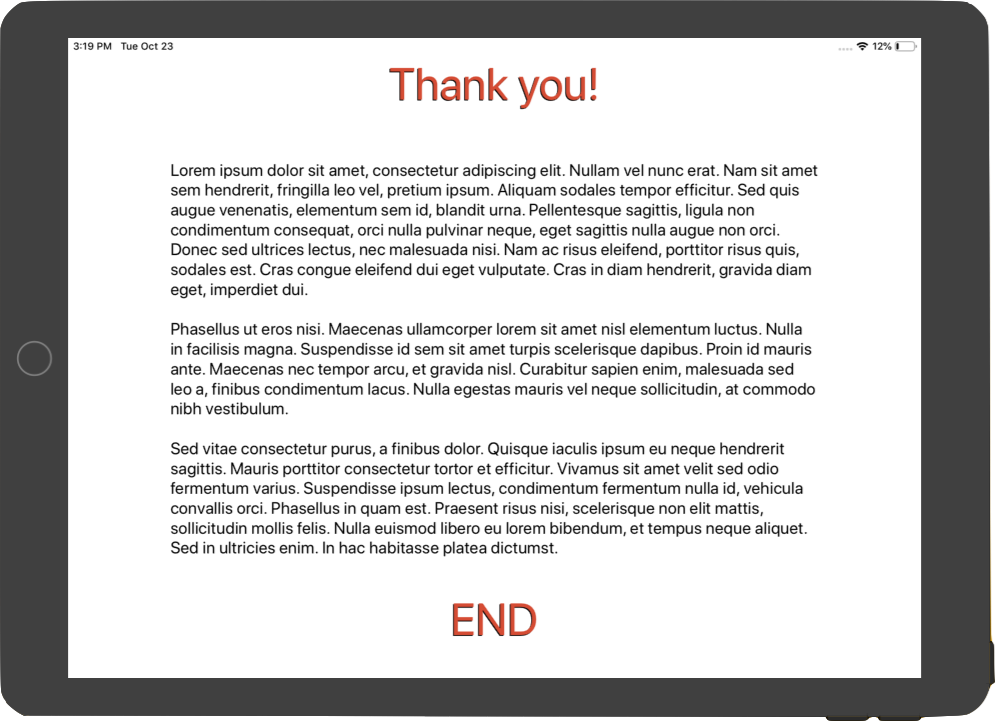 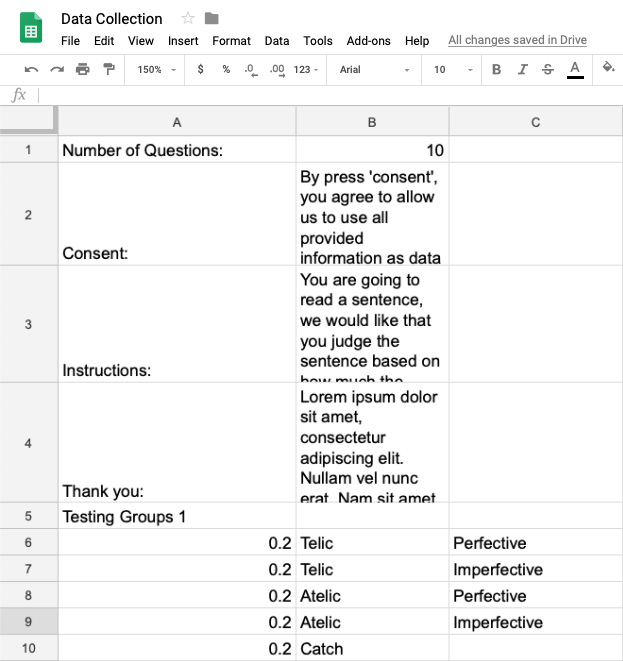 In order to do research at the Language Science Research Center at COSI, all participating undergraduate and graduate students are required to take the "COSI Course," or more formally known as, "Informal Science Outreach (LING/PSYCH/EDUTL 5700)." Throughout the duration of the course we learned basics of language science and how to teach this to people with varying degrees of linguistic knowledge. We were asked to regularly volunteer at COSI to either perform language science demostrations or help recruit participants for the various studies going on at the lab. I gained ample experience interacting with children and engaging them with Language, as well as recruiting participants for experiments. By the end of the course, I felt a lot stronger in my teaching ability, and began doing the demonstrations I enjoyed most for my friends, family, and, unregrettably, even strangers outside of COSI!

Of all the demonstrations we did at COSI ranging from the Stroop test, Singing Fingers, Spectrogram Names, Ear Models, Brain Models, I think my favorites were the Brain Model and Sign Language. For the Brain Model, I would show a model Brain, such as this: 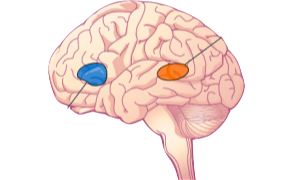 I would then go to explain how different areas of the brain serve different purposes. For example, the back of the brain, called the "occipital lobe", does eyesight, and that wiggle in the middle between the frontal and parietal cortex is the "sensorimotor cortex" and it controls your movement and feelings on your body! I would then ask the participants what would happen if these parts of the brain were to be damaged, and help coerce them to the right answers. If the occiptal lobe were to be damage, something would certainly happen to your eyesight. Some inquisitive kids (and adults!) would even get me to talk about different types of blindness! Once I felt they had a firm understanding of Neuroscience 101, I started adding a little bit of Language to it! The blue and orange areas marked in the image above represent Broca's area and Wernickes area respectively. Broca's area helps us piece together individual bits of sound that we make, and is even positioned closely to the sensorimotor cortex's mouth area! Wernicke's area, on the other hand, helps us to process the meaning of the sentence. After explaining this, I would then ask what would happen if these areas were to be damaged. Whether they got the answer right or wrong, I took the opportunity to show them videos of cases in which these areas were damage, i.e., patients with Broca's or Werenicke's aphasia. Often, you can watch the amazement and pride spread across the visitor's as they investigated a problem on their own, and discovered something entirely new. This demonstration led many people to think I was a neurosurgeon, but more importantly, it never ceased to fascinate every guest to learn more about the little machine in their head.